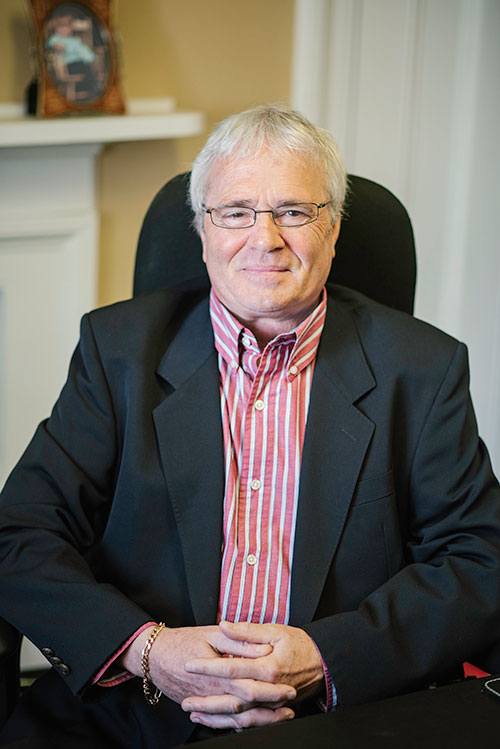 Chris was born and raised in Dartmouth, Nova Scotia.  He graduated from Dalhousie Law School in 1984.  Upon admission to the Nova Scotia Bar in 1985 he articled and practiced law in Dartmouth until 1987.

In the fall of 1987 Chris moved to Bermuda where he resided, became a member of the Bermuda Bar and practiced law there for 23 years.  Chris is a general practitioner with a focus in the areas of Civil Litigation and Real Property.

While in Bermuda Chris sat as an Acting Magistrate for several years and was a member of various sub-committees of the Bermuda Bar.

In 2008 Chris returned to Nova Scotia and was readmitted as a practicing member of the Nova Scotia Bar.  Chris’ main focus is in Real Property matters, residential and commercial.

Chris spends his free time with family and friends.